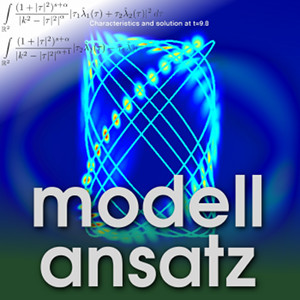 Prof. Enrique Zuazua is a Distinguished Professor of Ikerbasque (Basque Foundation for Science) and the Founding Scientific Director at the Basque Center for Applied Mathematics (BCAM), which he pushed into life in 2008.